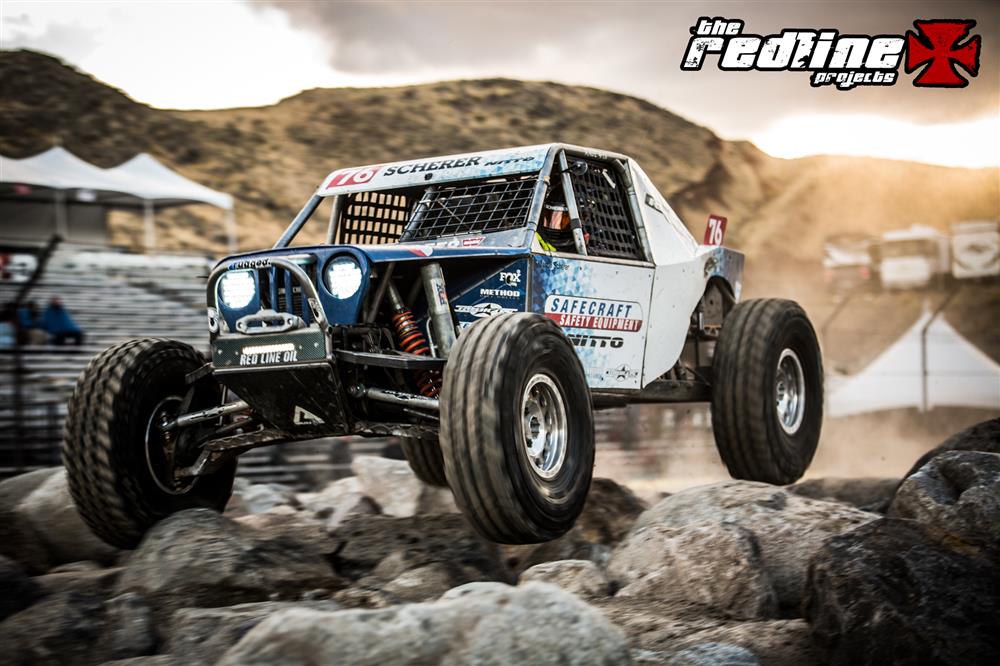 Red Line-equipped Ultra4 racer Jason Scherer dominated one of the most fan-friendly off-road races of the year by displaying a perfect weekend at the Wild West Motorsports Park in Sparks, NV, for the season finale of the ULTRA4 racing series. The event excitedly began with him winning the Pole Position with fastest lap at 1 minute 10 seconds – a whole 3 seconds over Shannon Campbell – and victoriously ended with him leading every lap in the weekend's heat race and main event, earning himself the title and his 3rd KMC Hard Charger Award of the season. The packed house, along with another 190,000 fans logged into Ultra4racing.com's live feed, making it one of the most successful spectator engaging single events in the ULTRA4 series’ history. In addition, the race coverage will be aired on NBC Sports Network in the near future, completing the 2017 network series Journey to the Hammers.

“Our program has really stepped up this year by bringing on a full-time crew chief, Adam McGough, who found speed at every track this season. Proof was winning the Pole Position in every race we qualified this year. I appreciate everyone’s effort on preparing the car; to all of our partners that have helped us develop this amazing program, products, and race team, especially my family, and the whole team at the shop.” said Scherer.

The Scherer family had even more success with Jason’s brother Casey racing his rookie season in the UTV class in his Red Line-equipped CanAm.  Casey took pole position and won the Vaquero 212, as well as the pole at the Ultra 4 Stampede, followed by a win at his home track in Rancho Cordova, CA. With that fire for winning, Casey went on to the Fallon 250, finished second, and acquired the Western Points Championship. To wrap his season, Casey Scherer also took home the honor of being named Ultra4Racing’s “Rookie of the Year”. 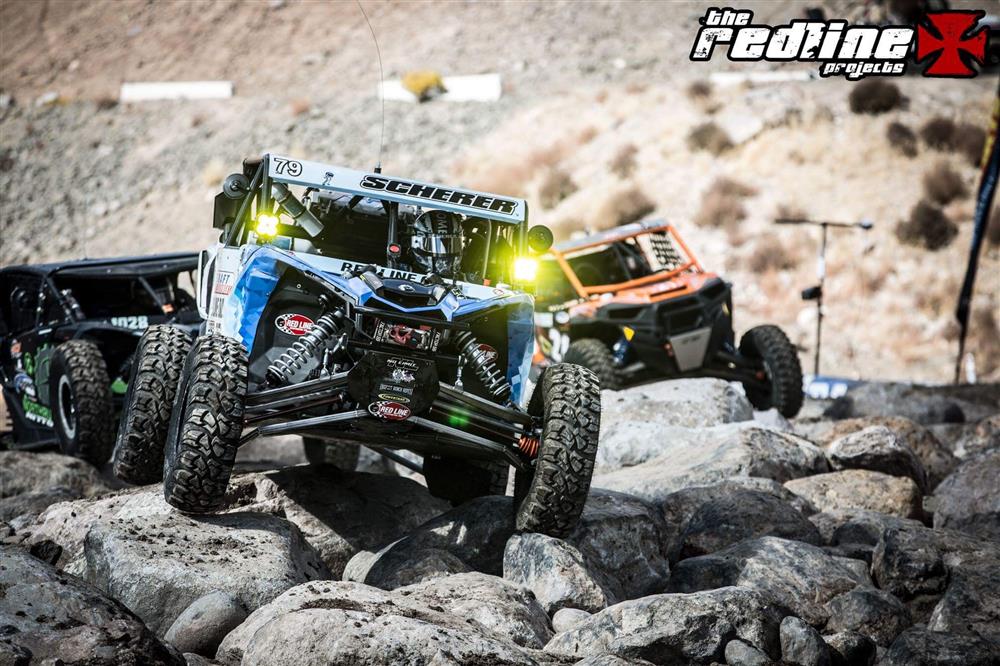